Looking after the environment means a happier world for all, and ultimately an even yummier, natural wholefoods for us to snack on!

Since 2014, we’ve been working with with the guys at WeForest to offset our carbon emissions. WeForest are an interntional non-profit association raising awareness around biodiverse tree planting and have planted over 13 million trees to date, enabled by the donations of corporate supporters.

To begin with we were keen to learn how we could off set our carbon emissions, but after spending time with the team at WeForest we learnt that we could take it one step further and could do a lot more for the environment than just taking carbon out of the atmosphere.

Since joining the reforestation movement we have funded the creation of a Nakd Forest in both Burkina Faso and Brazil, with nearly 6,000 trees being planted by local villagers. These new trees will absorb carbon as they grow and create clouds to stabilize our global climate.

Here’s a few facts about our carbon offsetting projects . . .

So why should we regenerate our forests?

Carbon dioxide (CO2) levels in our atmosphere are higher than at any time during the last 800,000 years: average temperatures are rising. Forests are our natural insurance against climate change and have an ability to stabilise the climate and make the Earth cooler. Trees release water vapor and microscopic nuclei needed for cloud formation. Clouds have a high albedo effect, reflecting the incident solar radiation back into space (a bit like the polar ice caps do!).

We planted 4,645 trees in WeForest’s Burkina Faso project to offset our 2014 carbon footprint. That is equivalent to 4.6ha of trees. The project’s aim is to ‘Green the Desert’ by replanting the native forest and reversing the decline in biodiversity affecting the local area, whilst promoting a sustainable local economy. The project engages the neighbouring villages to transform the bare land into a fertile, biologically diverse and productive forest that brings livelihood to the region, empowers women and brings education to children.

How has Nakd impacted positively on the world’s forests?

Alongside the Burkino Faso project, Nakd has also planted 3000 trees in Brazil in the hope to connect isolated, and often small, forest patches to the remaining protected forested areas in Western Sao Paulo State. This activity will enable animals to expand their roaming ranges, avoiding the possibilities of being marooned in isolated pockets of land which could drastically limit their ability to breed.

Is reforestation recognised as a effective method of climate control?

Forests have never had as much recognition as they have recently in Climate Summits. There was an emphasis on restoration with reforestations prominent on the agenda, whereas the previous emphasis was on preventing deforestation.

Victoria Gutierrez, Director of Planting at WeForest: “Forests have historically provided insurance against natural hazards, and help stabilise the Climate. Alongside the prevention of further deforestation and the curbing of CO2 emissions, there is an urgent need to restore degraded forest habitats. Landscape reforestation is one of the obvious strategies – it will not only contribute to climate change mitigation but also address food security and health in the developing world.” 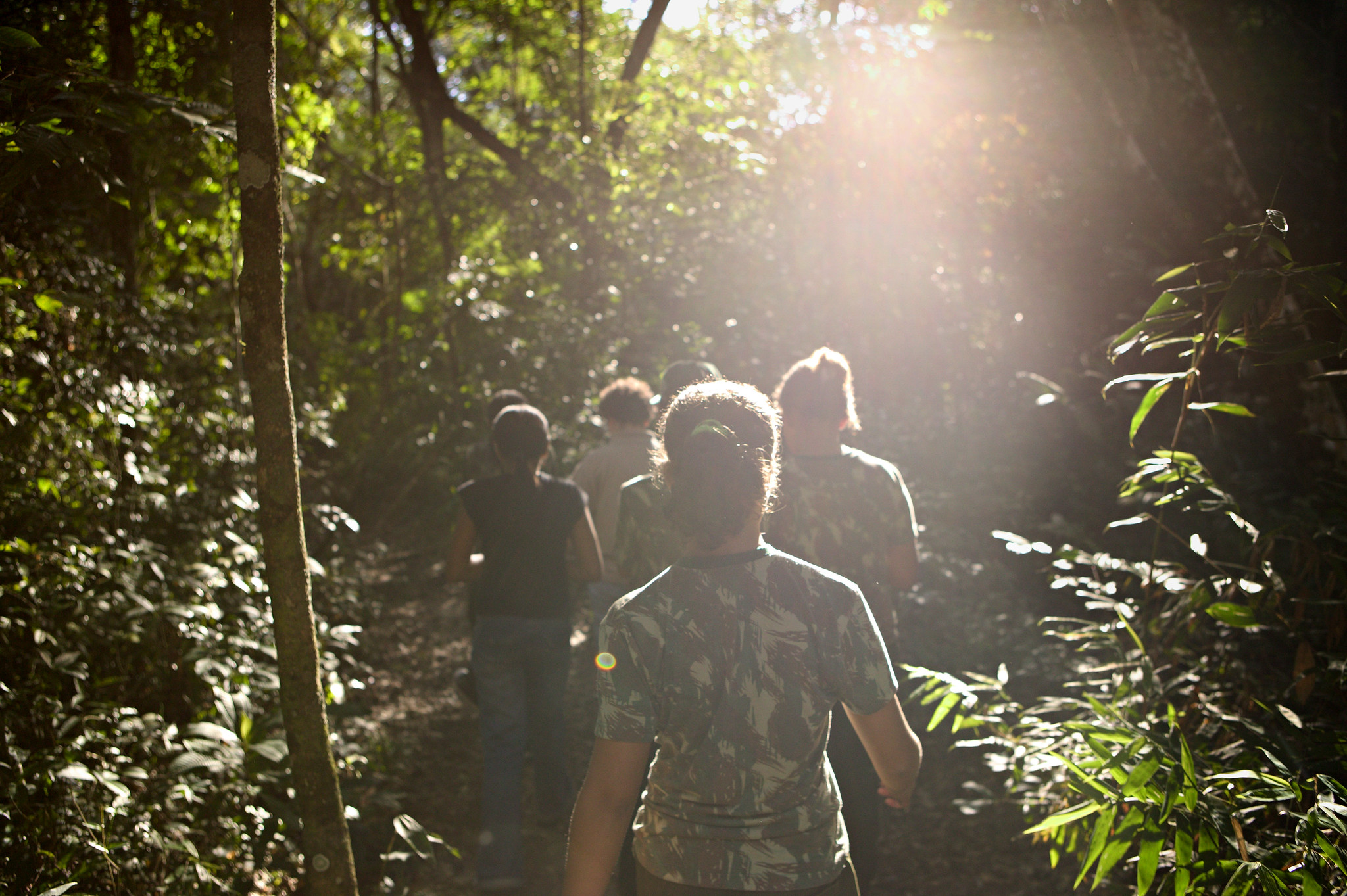